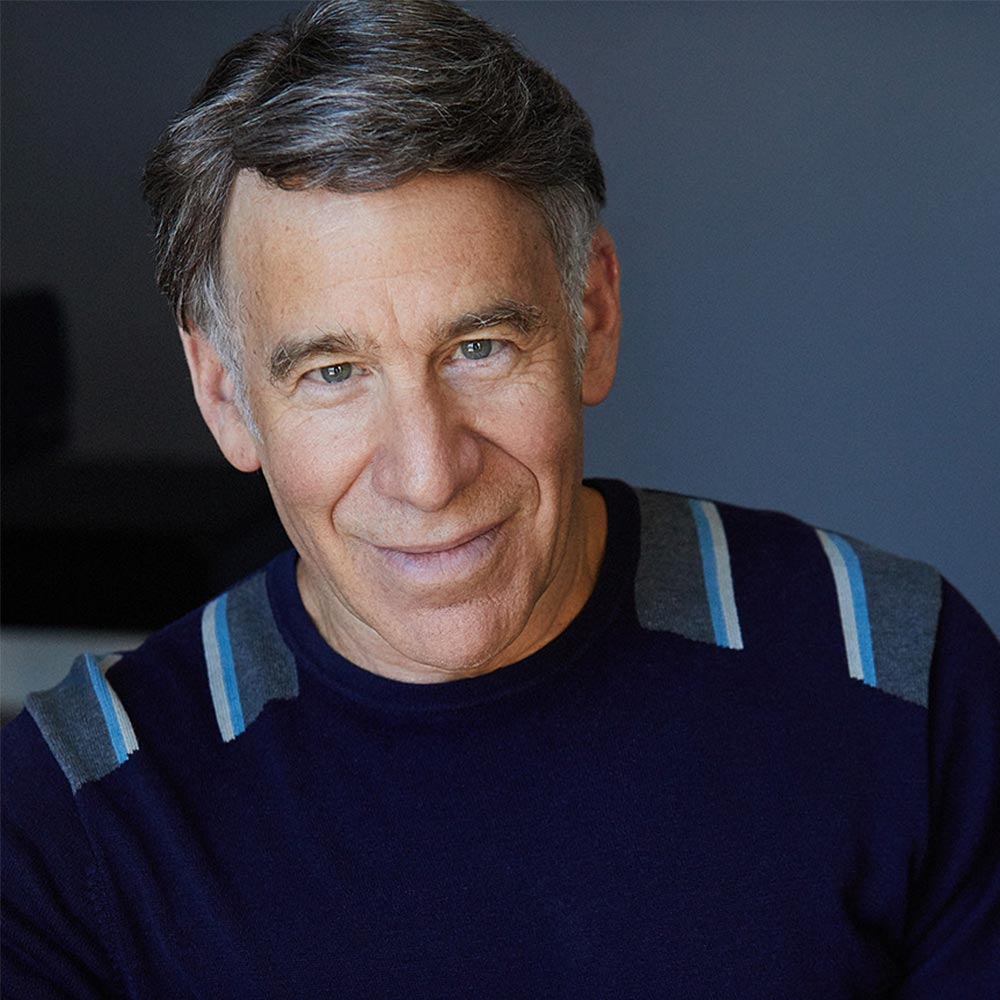 Stephen Schwartz was born in New York City on March 6, 1948. He studied piano and composition at the Juilliard School of Music while in high school and graduated from Carnegie Mellon University in 1968 with a B.F.A. in Drama. His first major credit was the title song for the play Butterflies Are Free; the song was eventually used in the movie version as well. In 1971, he wrote the music and new lyrics for Godspell, for which he won two Grammys among other awards. He wrote the music and lyrics for Pippin, and two years later, The Magic Show. At one point, Godspell, Pippin, and The Magic Show were all running on Broadway simultaneously. Other work for the musical theatre includes lyrics to Rags and the music and lyrics for Children Of Eden. He has also written songs for two musicals for young audiences, Captain Louie and My Son, Pinocchio. For film, he collaborated with composer Alan Menken on the songs for Disney’s Pocahontas, for which he received two Academy Awards and another Grammy, The Hunchback Of Notre Dame, and Enchanted. He also provided songs for DreamWorks’ first animated feature, The Prince Of Egypt, for which he won another Academy Award for the song “When You Believe.” The Hunchback Of Notre Dame and The Prince Of Egypt have both been adapted for the stage. Mr. Schwartz’s most recent stage musical, Wicked, opened in the fall of 2003 and is currently running on Broadway and in several other productions around the world. He received another Grammy for the cast recording, and in 2008, Wicked reached its 1900th performance on Broadway, making Mr. Schwartz the only songwriter in Broadway history ever to have three shows run more than 1900 performances. Mr. Schwartz has been awarded a star on the Hollywood Walk of Fame and inducted into the Theatre Hall of Fame and the Songwriters Hall of Fame.