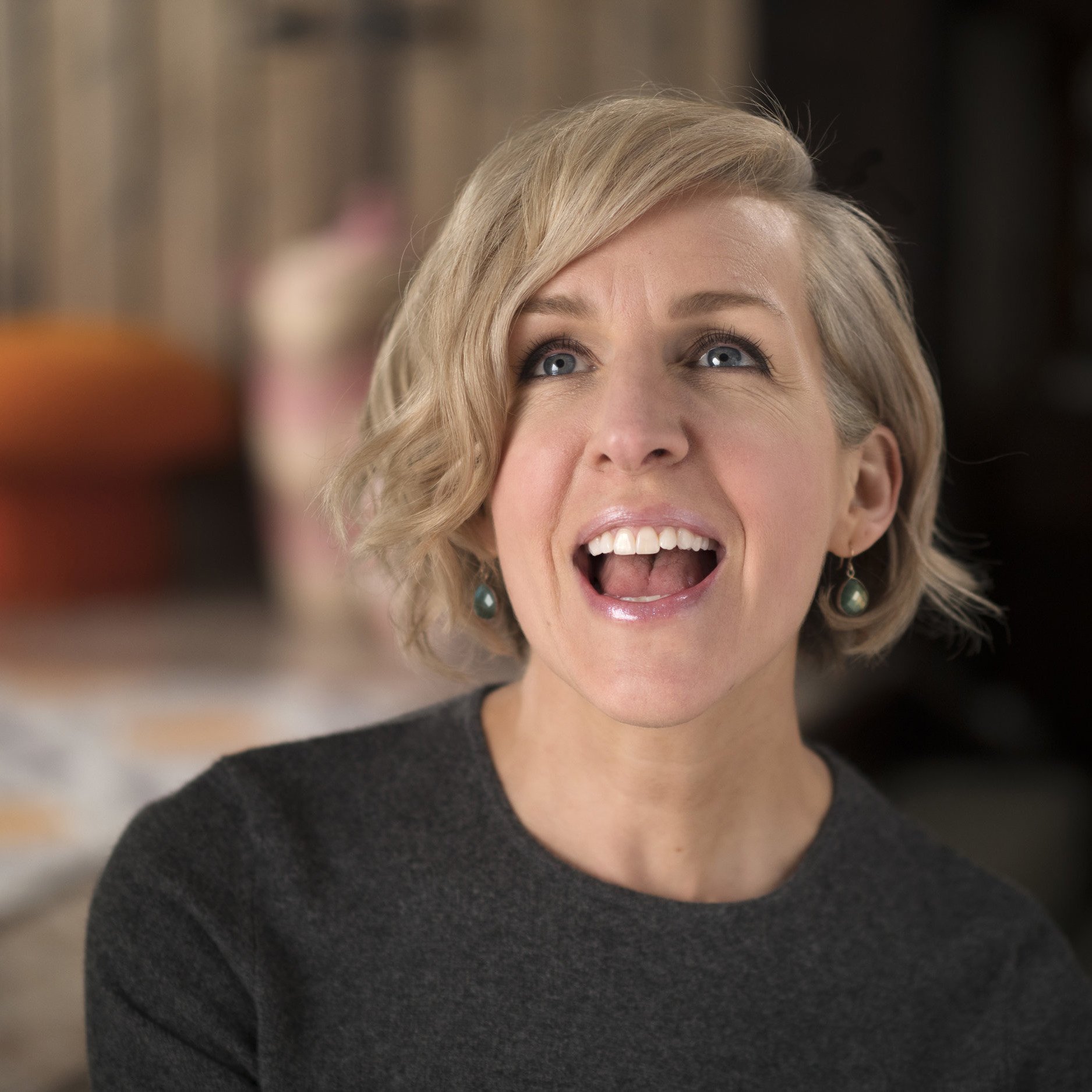 Susan Blackwell is an American actress, writer, and singer. Blackwell is known for the one-act musical [title of show], which played on Broadway in 2008. Blackwell has appeared on many well-known television shows and films such as Master of None, Madam Secretary, The Blacklist, Succession, The Sopranos, Third Watch, All My Children, The Good Wife, Person of Interest, Law & Order, P.S. I Love You, After the Wedding, Yes, God, Yes, and Speech and Debate. She also has a well-known podcast, Side by Side by Susan Blackwell, where she interviews other broadway stars. She has interviewed Daniel Radcliffe, Sutton Foster, Darren Criss, Andrew Keenan-Bolger, Laura Benanti, Stephanie J. Block, Jesse Tyler Ferguson, Zachary Quinto, and Jonathan Groff, among others.