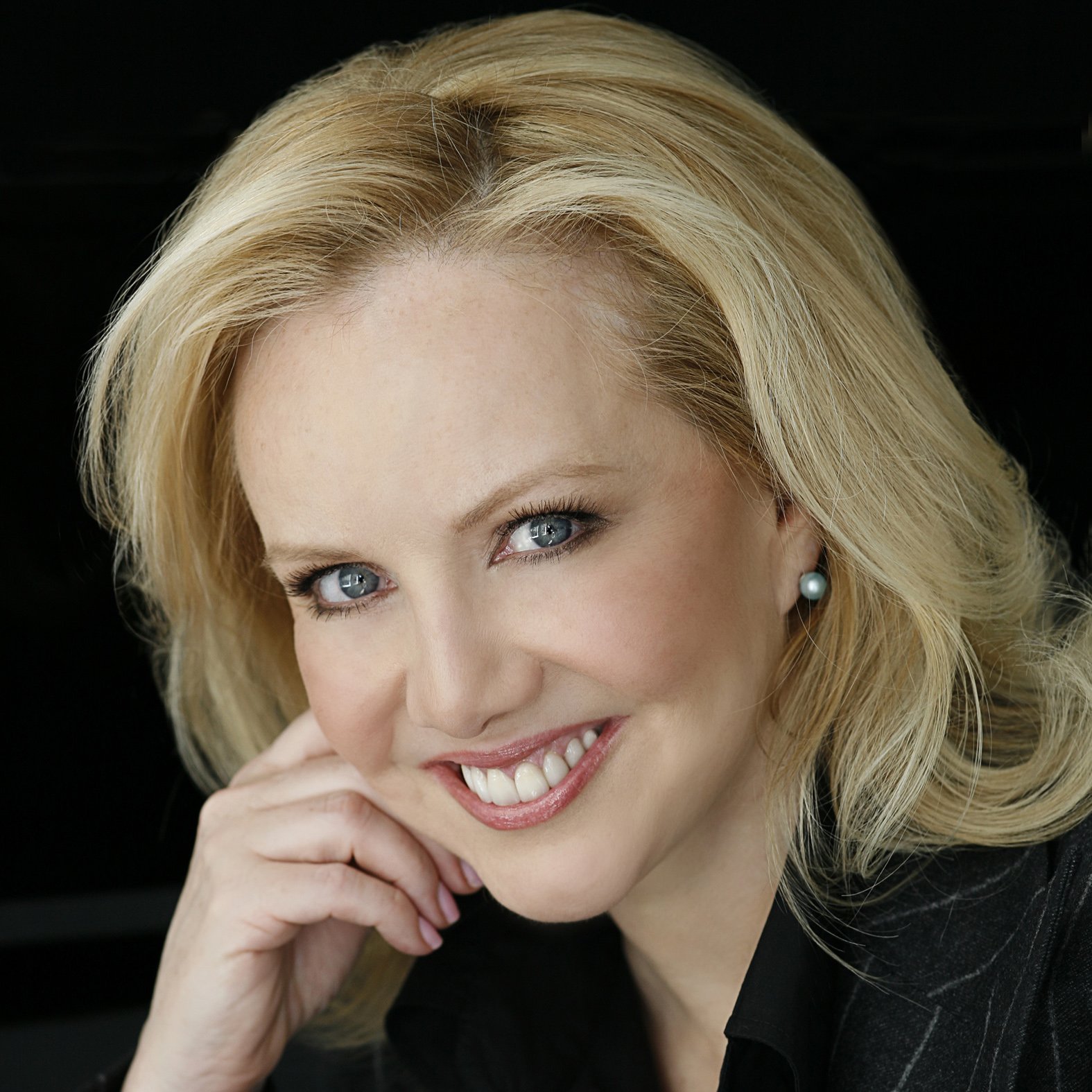 A five-time Tony Award winning director and choreographer most known for Crazy For You, Contact, The Scottsboro Boys, and The Producers. Her work has been honored with Olivier, Drama Desk, Outer Critics Circle, Lucille Lortel and a record six Astaire Awards.  She directed and choreographed The Producers, winner of a record-making 12 Tony Awards including Best Direction and Best Choreography. She co-created, directed and choreographed the Tony Award winning musical Contactfor Lincoln Center Theater, which was honored with a 2003 Emmy Award for “Live from Lincoln Center”. She directed and choreographed the critically acclaimed musical The Scottsboro Boyson Broadway and in the West End, where it was honored with the 2014 Evening Standard Award for Best Musical. She most recently directed the Broadway play POTUS: Or, Behind Every Great Dumbass are Seven Women Trying to Keep Him Alive. Other Broadway credits include Oklahoma!, Show Boat, Prince of Broadway, Bullets Over Broadway, Big Fish, Young Frankenstein, Thou Shalt Not, The Music Man, The Frogs, Big, Steel Pier, Picnic, and Crazy for You.  Off-Broadway credits include: The Beast in the Jungle, Dot, Flora the Red Menace, And the World Goes ’Round, Happiness and The Last Two People on Earth: An Apocalyptic Vaudeville starring Mandy Patinkin and Taylor Mac.  For ten years she choreographed Madison Square Garden’s annual spectacular A Christmas Carol. She made her Metropolitan Opera debut directing and choreographing The Merry Widow, starring Renée Fleming. Her London West End productions include Crazy For You, Oklahoma!, Show Boat, Contact, The Producers,and Young Frankenstein. For New York City Ballet, she created Double Feature, a full-length ballet featuring the music of Irving Berlin and Walter Donaldson, and For the Love of Duke,featuring the music of Duke Ellington. ‍Other ballet credits include But Not For Me for the Martha Graham Company and Take Five…More or Less for Pacific Northwest Ballet. Her choreography received an Emmy Award nomination for the HBO presentation Liza – Live from Radio City Music Hall, starring Liza Minnelli. She received the American Choreography Award for her work in Columbia Pictures feature film Center Stage. She directed and choreographed The Producers: The Movie Musical, nominated for 4 Golden Globes. She directed and choreographed the Broadway bound Ahrens/Flaherty musical Little Dancer for The Kennedy Center and Seattle’s 5th Avenue Theater. In collaboration with the Williamstown Theatre Festival, she directed the play Photograph 51for Audible. She is an Associate Director for Lincoln Center Theater and a member of the Board of Directors for the Ronald O. Perelman Center for the Performing Arts located at the World Trade Center. She is the recipient of the George Abbott Award for Lifetime Achievement in the American Theater and an inductee of the Theater Hall of Fame in New York City.