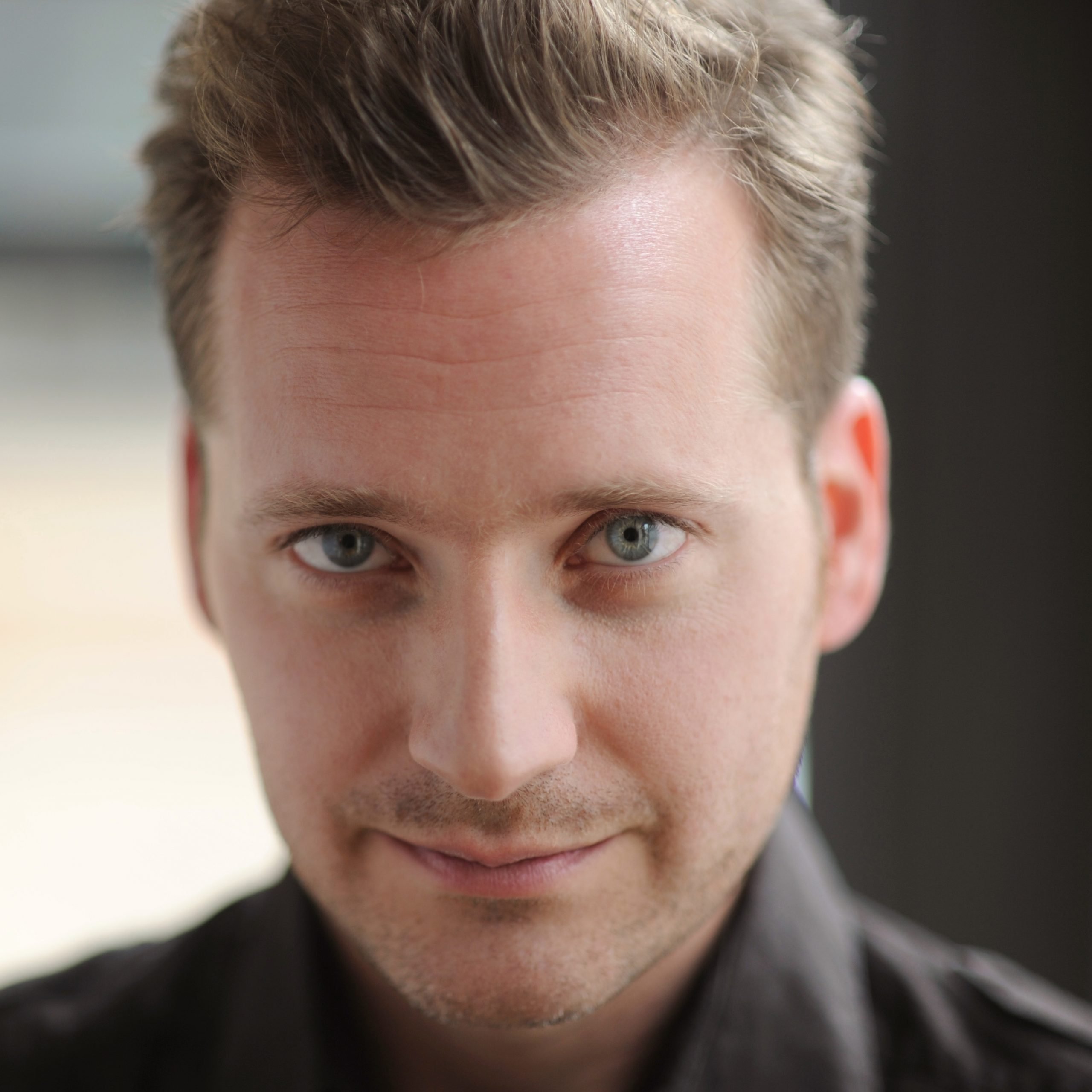 Todd Woodard is a New York City-based actor, trained with the Atlantic Theater Company and with Terry Schreiber, who loves to tell incredible stories through unusual characters. He has played a betrayed Ancient Roman warrior, a caring father who comes back from the dead, the true-life “Mosaic Man” of NYC’s East Village, an on-the-edge local Sheriff, a one-armed Korean War veteran, a hopeful concentration camp prisoner, a concerned school counselor on a tragic day, a murderous bastard son, and the last male on earth. He has an infinite arsenal of characters within, with many more stories to tell on stage and in frame. Woodard is also a longtime Teaching Artist who believes passionately in bringing access and opportunities for the arts to underserved youth, and that theatre has the power to connect and transform lives. He holds a Master’s Degree in Educational Theatre from the City College of New York and currently teaches for Lincoln Center Theater, Brooklyn Academy of Music (BAM), DreamYard (the Bronx’s largest arts organization), and Broadway Teaching Group.