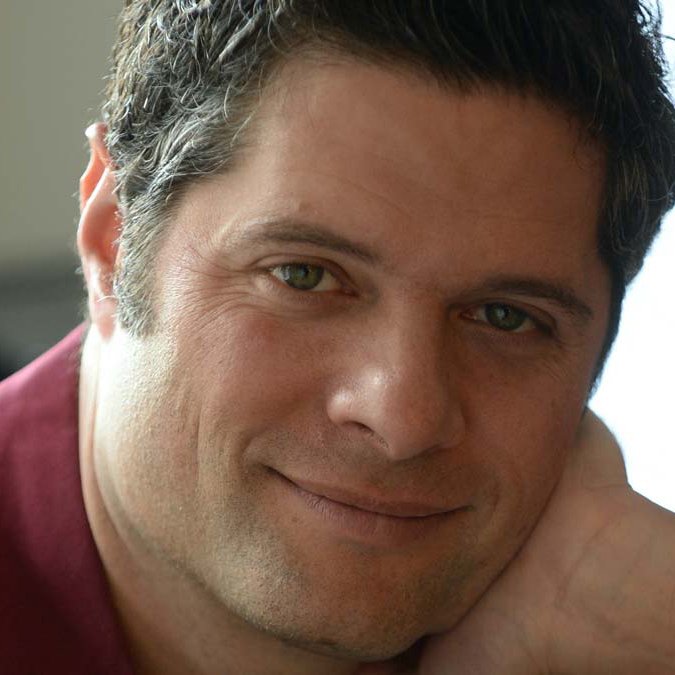 Tom Kitt is a composer, conductor, orchestrator, and musician best known for his score of Next to Normal (2008). Kitt attended Columbia College in New York City and graduated with a degree in economics in 1996. Kitt began his work on Broadway as a conductor and music director for Debbie Does Dallas: The Musical (2002). In 2006, Kitt composed the score for High Fidelity. In 2008, Kitt premiered Next to Normal, a show about mental illness in suburban America. Kitt partnered with Brian Yorkey, whom he had met during his studies at Columbia. The writing team won the Pulitzer Prize for Drama in 2010 for Next to Normal. Kitt partnered with Lin-Manuel Miranda to write the score for Bring It On (2011), a musical adaptation of the film by the same name. Collaborating once again with Yorkey, Kitt brought a workshop of If/Then to New York in 2013, which later went on to open on Broadway in 2014, starring Idina Menzel. Kitt and Yorkey then premiered a musical adaptation of the book and films of Freaky Friday in 2017 at the La Jolla Playhouse. His most recent works include Dave (2018) and Superhero (2019), which premiered Off-Broadway.