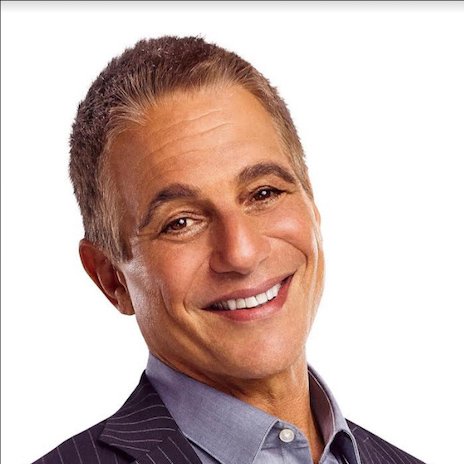 Tony Danza is a Brooklyn-born boxer and actor. Danza’s most notable roles are on the TV series “Taxi” and “Who’s the Boss?”, for which he was nominated for an Emmy Award and four Golden Globe Awards. Danza interestingly started as a professional boxer, but a producer at his boxing gym had other ideas for Danza’s talents. He started acting on the show “Taxi”, playing a cab driver and part-time boxer Tony Banta. He then moved on to work on the long-running series, “Who’s the Boss?” For his work in the television industry, in 1988, Danza was honored with a star on the Hollywood Walk of Fame at 7000 Hollywood Boulevard.