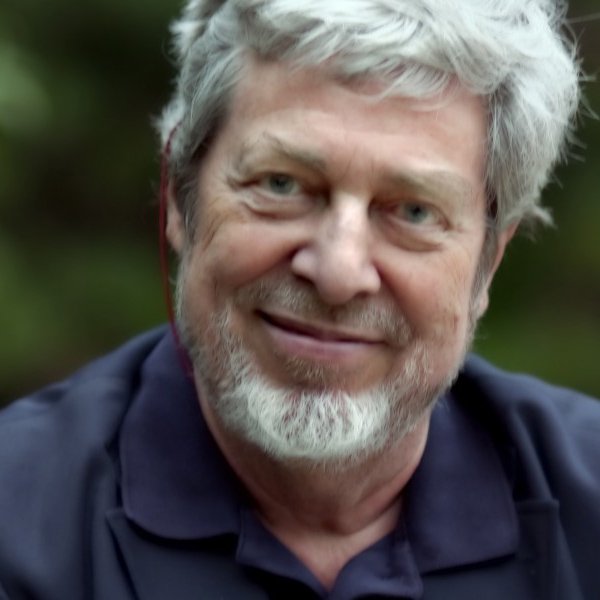 Tony Walton was a director and designer, honored with 16 Tony Award nominations for his Broadway sets and/or costumes. Pippin, House of Blue Leaves and Guys and Dolls won him Tonys. Among his 20 films, “Mary Poppins”, “The Boy Friend”, “The Wiz” and “Murder on the Orient Express” earned him five Academy Award nominations. “All That Jazz” won him the Oscar and “Death of a Salesman” the Emmy. Previous designs for the world of Dickens include those for ten years of annual presentations of A Christmas Carol at Madison Square Garden. In 1991 he was elected to the Theatre Hall of Fame.