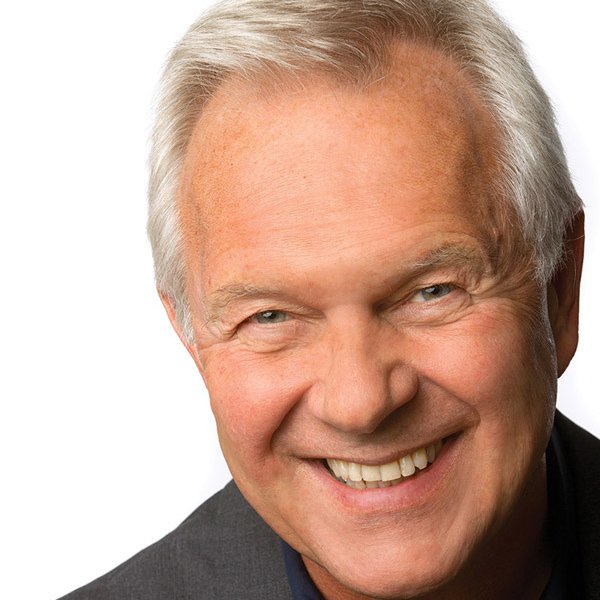 Walter Bobbie has directed on and off-Broadway.  His credits include Golden Age, Venus in Fur, School for Lies, White Christmas, The Submission, New Jerusalem, High Fidelity, the Marriage of Bette and Boo, Sweet Charity, Twentieth Century, Footloose, Chicago, a Grand Night for Singing, as well as encores! Fiorello, Tenderloin, Golden Boy, No No Nanette, and the Carnegie Hall concerts of South Pacific and Carousel. He served as Artistic Director of City Center’s Encores! and sits on the Executive Board of the Stage Directors and Choreographers Society. Mr. Bobbie is also an actor whose theatre credits range from the original Grease through History Of The American Film, I Love My Wife, Café Crown, Anything Goes, Getting Married , Driving Miss Daisy,  Assassins, Guys & Dolls, Polish Joke, and last season’s On Your Toes  at Encores!  Mr. Bobbie is the recipient of the Drama Desk, Outer Critics Circle, and Tony Awards.