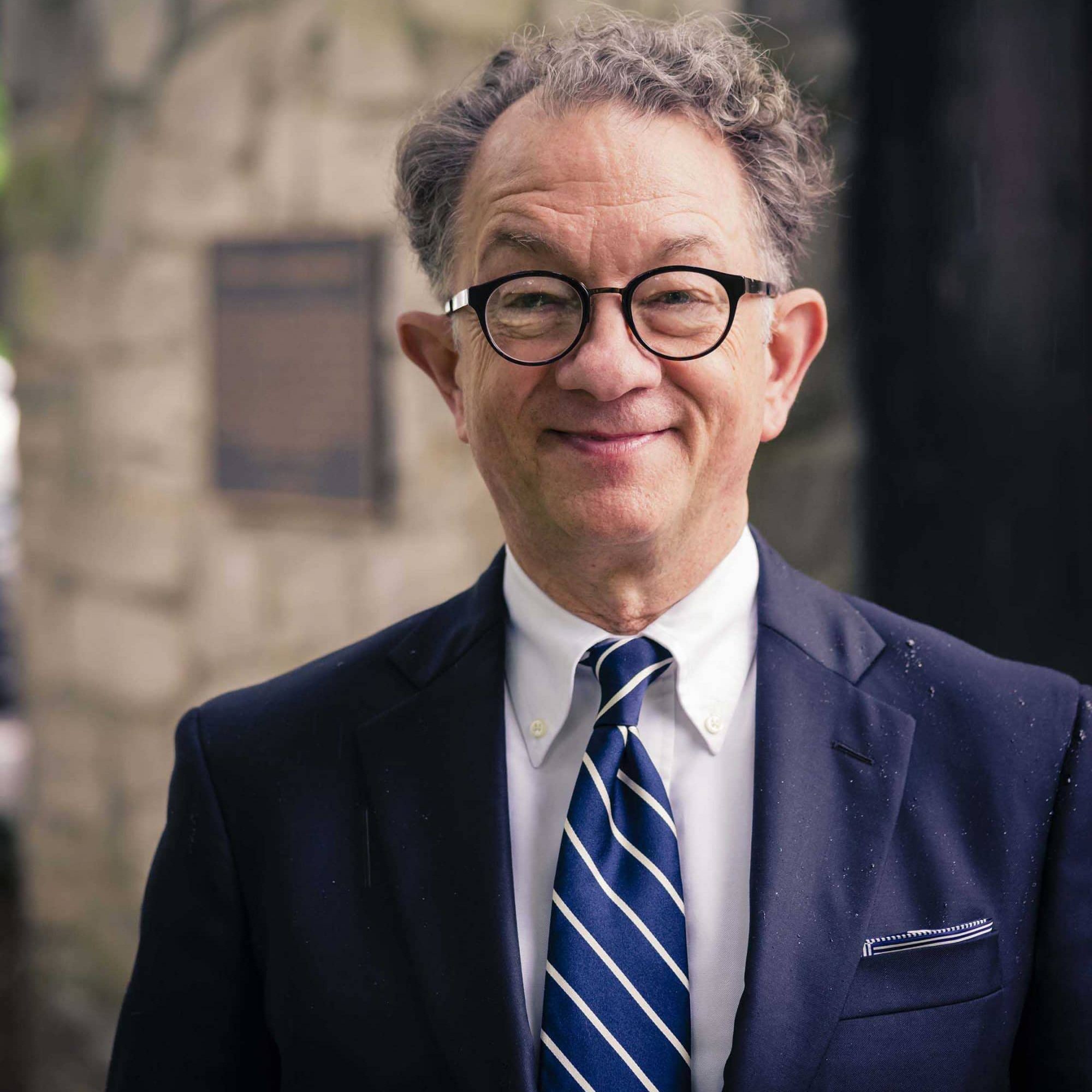 William Ivey Long is a six time Tony Award winning costume designer.  He most recently designed costumes for A Christmas Story, Live! for the FOX Television Network. He also recently designed The Prince of Broadway for legendary director Hal Prince, and the revised stage musical Young Frankenstein in London’s West End for Mel Brooks, having previously designed the original production on Broadway in 2009.  Recent Off -Broadway designs include The Portuguese Kid by John Patrick Shanley, and Big Night by Paul Rudnick. He was nominated for an Emmy Award for his work on Grease: Live! for FOX, and designed the re-imagination of The Rocky Horror Picture Show (starring Laverne Cox and Tim Curry) – also for FOX. He is currently represented on Broadway with A Bronx Tale: The Musical; and Chicago, now in its 22nd year. He recently completed a 4 year elected term as Chairman of the Board for The American Theatre Wing. Mr. Long has designed costumes for over 70 Broadway productions, and has been nominated for 15 Tony Awards.